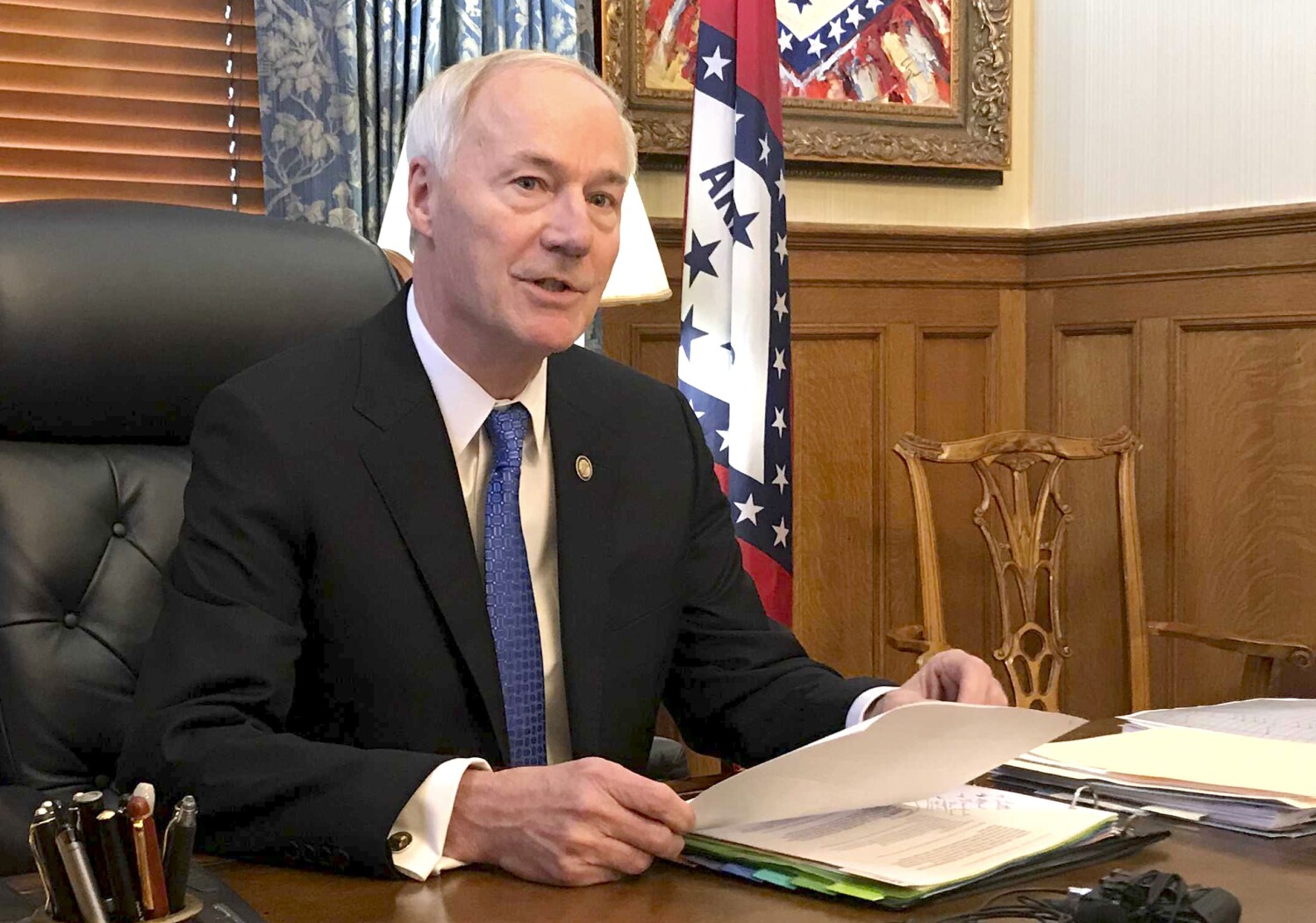 On September 11, 2001, Asa Hutchinson’s travel plan was remarkable: a commercial flight from New Mexico back to Washington DC, where he served for a month as the country’s top drug czar.

Instead, he found himself on a military plane, flying through the skies. All air traffic was grounded, and the National Guard was sent to retrieve it as part of the Bush administration’s concerted effort to respond to the morning’s terrorist attacks.

At a refueling stop at Little Rock, Arc, Hutchinson learned how close the attack was to the house. Its Drug Enforcement Administration headquarters encountered the Pentagon, and staff at its office saw the crash unfold. He was one of the passengers on the plane. Barbara Olson, Her husband, Theodore B. Olson, was a companion and close friend. He was at their house just two days ago.

There was little time to consider personal tragedies. Immediately, the DEA alerted their informants of possible follow-up attacks and asked the agency to recruit volunteers to act as air marshals.

Within days, again. General John S. Craft convened an emergency meeting to lead the Department of Justice with a new mandate: Make sure there are no more violations. Hutchinson recalled, the message was blunt: “If you are not ready for it, you need to resign now.”

Hutchinson, now 70, first served at the DEA and then oversee border security as undersecretary in the newly formed Department of Homeland Security. This job gave him insight that other countries follow the US leadership in response to the threat of terrorism. It created a “growing confidence in the American people,” who insisted on living normally despite a new security threat.

Now that the Republican governor of Arkansas, Hutchinson, has seen the resurgence of that resilience in the nation’s response to the COVID-19 epidemic, people have vowed not to let a virus derail their lives.

As it was 20 years ago, the Americans and their leaders are wrestling with it. The balance between security and personal freedom In either case, Hutchinson admits, the question denies easy solutions.

“That debate was alive and well then, and that’s exactly what we’re debating now,” he said.

“This debate can never be resolved clearly,” he said. This is the nature of democracy.

Hutchinson’s recent months have been used with it. Recent increase in corona virus cases. And vaccine resistance in his state. He sees a fundamental difference in how Americans respond to the current epidemic outlook compared to 9/11.

“The only thing that’s disappointing is that it looks like we were trying to strike the right balance for 9/11,” he said. The spread of superstitions makes it more difficult to rationalize this balance. “